AFC Unity’s dynamic, all-female Board of Directors is undergoing a reshuffle as the organisation continues to evolve and expand. 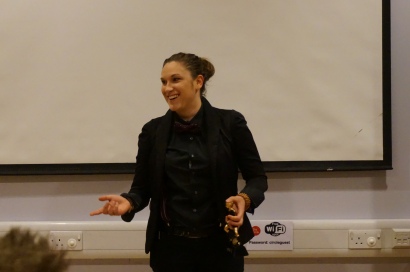 Original “Red Star” Olivia Murray started out with AFC Unity on its very first day, first as a player recovering from injuries, before becoming a coach, then Director of Development, and finally Acting Chair of the Board of Directors. Moving away from the city and with a change of career endeavours taking up her time, she is now moving on from AFC Unity after nearly three years of involvement.

Co-founder and fellow director Jane Watkinson said: ‘We’re all so grateful as an organisation and as a board for all Liv did for AFC Unity, and we really wouldn’t be where we are today without her.’

Anna Cordwell and Charlotte Marshall also remain directors, and are joined by Simone Fenton-Jarvis, whose company CFM Limited began a two-year sponsorship deal with AFC Unity that helped to secure its stability, bringing with her a brand-new MBA in Facilities Management and a plethora of qualifications and experience in women’s football, having managed teams in the past, at a time when AFC Unity look to expand further and solidify their presence in the city. 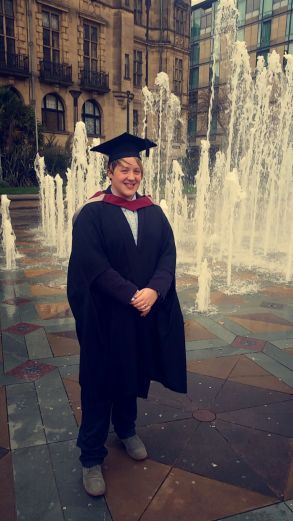 Watkinson added: ‘We’re very excited to welcome Simone onto the board of directors, as she brings with her a wealth of knowledge from her brilliant background and, maybe more importantly, really grasps the ethos of AFC Unity and what we’re trying to do both on and off the pitch, which is crucial at this time.’

The Board are expected to announce major plans for AFC Unity’s expansion in the new year.